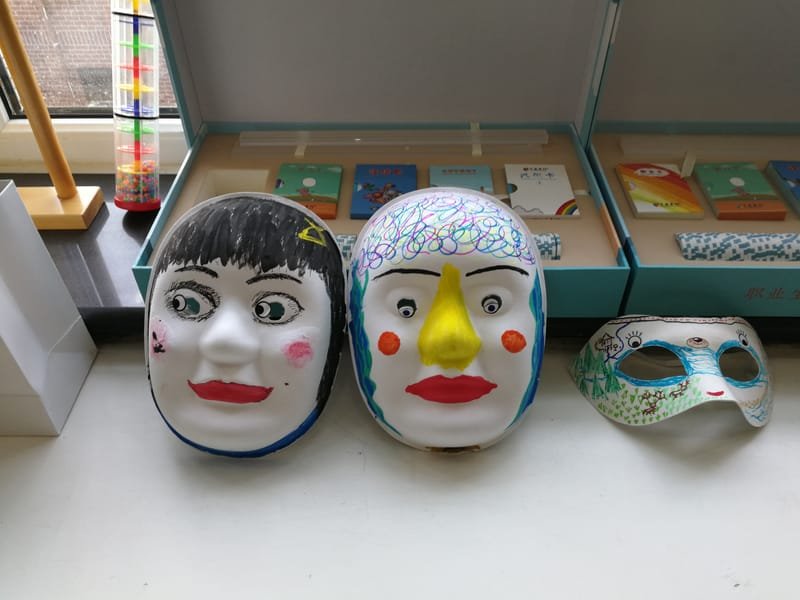 Stephen Breithaupt, MS, RDT, is the Director of Rehabilitation at Telecare Heritage. He has developed multiple programs and created Theradrama, Inc., which teaches social skills and acting to special populations. Stephen utilized drama therapy with several community populations, including those with schizophrenia, depression, bipolar disorder, and the developmentally delayed. He also appeared on Broadway and in many network TV series, directed in a variety of venues, and taught musical theater, and voice overs.